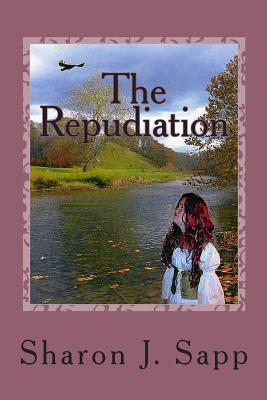 
She and her best friends Joan and Jean were preparing to go on a mission to explore a new planet for colonization when they were betrayed, kidnapped twice, dumped on a strange planet, and married off without their knowledge. To make matters worse, she kept getting this nagging felling the Guardians had told her something very important, but for the life of her, she could not remember what it was. She mentally shrugged, oh well; she knew she would just have to deal with what ever it was when the time came. For now, worry would not make the information come back any quicker, and she was determined to sit back and enjoy the quiet moment. The days had passed quickly for Shauna; it was not difficult getting used to her new life with KoDar's clan. The Guardians, the strange beings that had brought her to Oquar, had given her to KoDar as his mate. He was to protect her, and make sure she was safely assimilated into the hostile environment of her new surroundings. She frowned as she thought back to yet another kidnapping, the illness resulting from her escape, the unnatural storm and flood that followed. Magic was not a word that rolled easily from her tongue, but she was sure it was one of the things the Guardians had mentioned, along with the urgent impression to prepare for war, while she was still in their keeping.