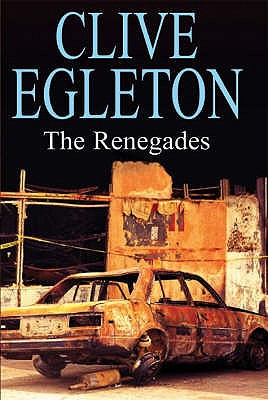 Share:
When a British secret service operative turns up dead in a shoot-out at a London restaurant, the police initially suspect it was the result of a robbery gone bad, one with overtones of underworld drug gangs. But as the SIS investigates, it soon turns out that one of the corpses was a shadowy figure with multiple identities and probably ties to terror organizations around the world. To make matters worse, evidence of a cover-up emanating from somewhere deep within the British secret services soon emerges, making it clear to Peter Ashton and the SIS that something far more nefarious than a random shooting has taken place.
As British Council offices in Pakistan and then Russia are attacked by suicide bombers, Ashton learns that a terrorist operation is underway. Now it's up to Ashton and his colleagues to discern the link between an apparently ordinary working lunch and a massive terrorist conspiracy. Following faint traces and nearly invisible clues, Ashton must first uncover and then disrupt the operation, and track down the two shadowy central figures that lurk at the heart of the conspiracy before their deadly plot comes to fruition.