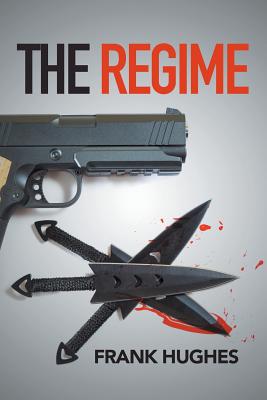 Share:
Lamar Jackson was thought to be another lost cause in the wreckage of Detroit’s foster care system. After being abandoned by his parents, he spent most of his childhood and some of his adolescent years in and out of group homes and juvenile reform. His life changes when he meets the leader of an organization hidden from the surface of society’s eyes. A secret organization of assassins assembled together to rid the world governments of troubled threats. The Regime has been around for many years, operating in secrecy to protect the status quo. Lamar becomes one of the organization’s top tier assassins, but as time goes on, he begins to question what his purpose in life is and if what he is doing is right. With these thoughts, he will soon discover what life has to offer.