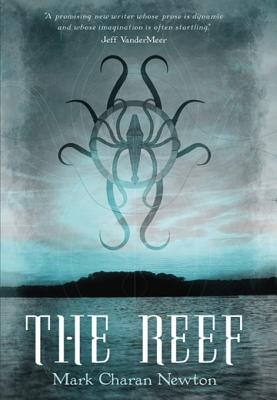 
Has-jahn: a continent of exotic cultures, cities and long-forgotten technology. Two members of a race once thought extinct wash up on the shores near the city of Escha. In their possession is a call for help from a human living on the little-known tropical island of Arya, where their race is being murdered. A crew of freelance explorers, led by the charismatic Santiago DeBrelt, travels to discover the mystery behind the killings. However, Santiago's controversial nature leads to him being accompanied by government agents — who wish to explore Arya and find out why Eschan naval vessels have disappeared in the seas surrounding it.
Meanwhile, on the outskirts of Rhoam, a city in central Has-jahn, a band of terrorists are embarking upon an epic journey to the very same waters. Still angry from an old war with Escha, they've gathered explosives and weapons, and will allow nothing to interfere with their quest for a phenomenal revenge. But secret pasts are revealed and soon all eyes turn to the coral reef off the coast of Arya.
With echoes of Joseph Conrad and China Miéville, Mark Charan Newton's first book The Reef is a modern fantasy journey with original creatures and peoples, a story of relationships foundering on tropical sands and in dark waters.