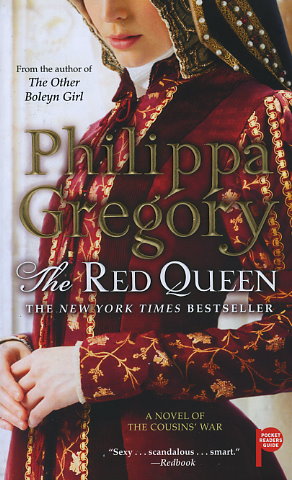 Share:
Philippa Gregory's enthralling new novel brings to life a proud and determined woman who believes that she alone is destined to shape the course of history.

Heiress to the red rose of Lancaster, Margaret Beaufort fervently believes that her house is the true ruler of England. Ignored by her sainted cousin Henry VI, mocked by her mother, married at age twelve, and endangered by childbirth, she vows to put her son on the throne. Naming him Henry, she sends him into exile and pledges him in marriage to the daughter of her sworn enemy.

Margaret charts her own way through loveless marriages, treacherous alliances, and secret plots. Finally, she gambles her life to mastermind one of the greatest rebellions of all time -- all the while knowing that her grown son and his army await the opportunity to win the greatest prize.