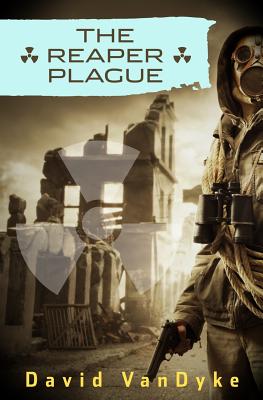 Share:
BOOK SEVEN of the Plague Wars series. With a homicidal alien spacecraft inbound at high speed, Skull and Raphaela fly to meet it in a desperate bid to buy time for the Earth. In the meantime Brigadier Spooky Nguyen presses to build the world's first space battleship while Colonel Muzik and Master Sergeant Repeth fight a life-and-death battle to return civilization to the nuked and plague-ridden nation's capital. The Reaper Plague puts you in the middle of more Plague Wars action, expanding your favorite characters and extending the most popular story lines from the earlier books. Plague Wars Series: - The Eden Plague - Reaper's Run - The Demon Plagues - The Reaper Plague - The Orion Plague - Cyborg Strike - Comes the Destroyer PG-13 for language, violence and adult situations (non-explicit) See more from this author at davidvandykeauthor.com