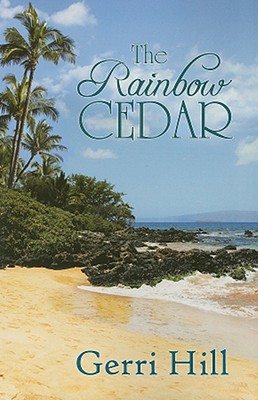 As interior designer Jay Burns watches her long-term relationship slowly unravel, she runs into - literally - landscape designer Drew Montgomery. As their paths cross,both professionally and personally, a friendship develops, one they each try to maintain despite the obvious attraction between them. But still, Jay is not willing to throw away an eight-year relationship, even when it becomes painfully obvious the end is near.

The Rainbow Cedar is the journey of one woman struggling with the loss of love and commitment from one, and the possibility of finding it all again with someone new.