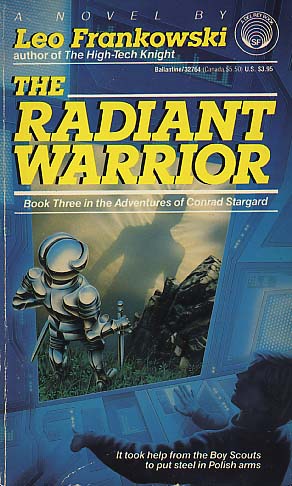 NEW LIGHT ON THE PAST

Conrad Stargard, a 20th-century Pole marooned in 13th-century Poland, had just ten years to prevent the Mongol Hordes from slaughtering everyone in Poland.

So he "invented" all the modern advances, things like prefabricated housing, playboy clubs, the steam engine, universal education, the cloth factory, and belly dancing.

But wars are fought by warriors, not strong economies, and Conrad would need the very best. So he set out to create an army...
Reviews from Goodreads.com