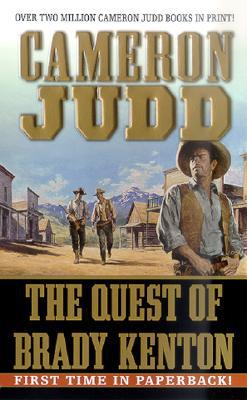 Share:
Western reporter Brady Kenton has made his living with the power of his pen--capturing the conflict and the courage of the American frontier. But there's one story that has always eluded Kenton: the truth behind his wife's purported death in a fiery train crash. Victoria Kenton's body was never found. Now, a nervous young Englishwoman has shown up in Leadville, claiming to be Kenton's long-lost daughter. The truth about Victoria's fate may be close at had...but so is a killer.