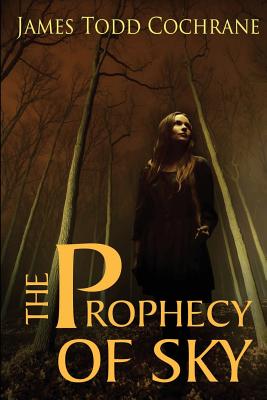 Share:
Born with a curse that dooms her and her race to a future of slavery, Sky's world is torn apart when she witnesses her sister's capture and enslavement. Left alone and injured, she must try to figure out what to do to survive and how to avoid the same fate as the rest of her people. The kindness of a stranger and his intense training starts a chain of events that will lead Sky on a perilous adventure to free her sister and the other members of her race. The prophecy of an Odreshinik, who will deliver Sky's people, propels Sky into a dark and dangerous world, where she becomes the target of evil creatures, wanting to smash any hope of freedom for her people. The paths she will take lead her down treacherous roads where she must confront the Black Fairy who cursed her race centuries ago. With the help of others, who also desire to overthrow the powers conquering the planet and taking their lands, Sky will face down forgotten evils. She must attempt to invoke magic stolen from ancient wizards to free future generations from bondage, but will risk the lives of everyone she cares about.