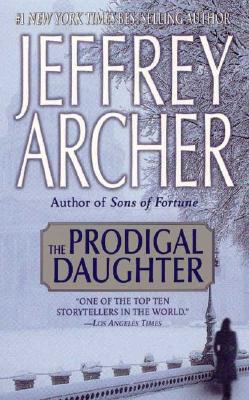 Share:
In Her past lay the key to a nation's future. Florentyna Kane inherited a vast hotel empire from her father, but his greatest gift to her was a love of America. It was his passionate devotion to the land's ideals that allowed a penniless Polish immigrant to become one of the world's wealthiest men. Florentyna knew from childhood that it was a debt she would someday try to repay by running for the highest political office in the country.
Along the path to power Florentyna finds fulfillment in love and family, but still she struggles upward with the burden of her duty and responsibility. And only a heartbeat away from her ultimate goal, she may sink in a mire of betrayal. For the price of power may well be higher than even Florentyna Kane can pay.