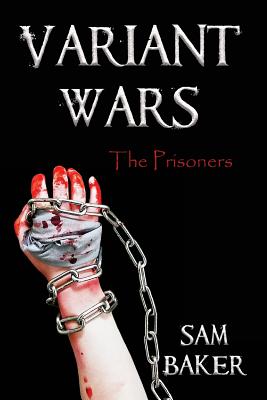 There are many things they call the Variants...diseased, dangerous, cursed. But it's not all true. The Pures have attempted to eradicate the Variant people for nearly a century. After the first three Variant Wars, the Variants are barely surviving in the unforgiving world of theirs. The inhuman things they can do strikes fear in the hearts of the Pures. And now, some anti-Variant groups like the Patrol have vowed to exterminate the Variants. How far will the Variants go until they stop trying? How long with they fight to defend their people? These are the raw truths of the Variant Wars. This is what the people must do to protect their family and friends in the face of disaster. No one will survive without cost, and some may not survive at all. This is the story of the Fourth Variant War. This is the story of its prisoners
Reviews from Goodreads.com