The Price of Innocence — Lisa Black 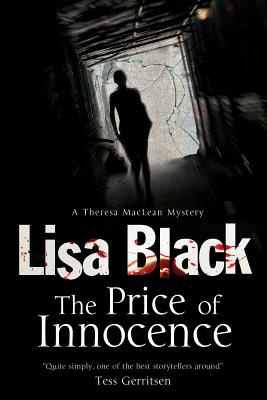 Called out to investigate a suspected suicide in a luxury high-rise apartment, forensic scientist Theresa MacLean only just escapes with her life when the building is blown to smithereens. An accident--or something more sinister? A mostly empty block of trendy apartments in downtown Cleveland seems an unlikely terrorist target.

The following day, Theresa is examining another suspected suicide in a wealthy neighborhood when the cop accompanying her is shot dead by an unseen assailant. Could the two events be connected?

As Theresa painstakingly pieces the clues she uncovers evidence of a dark secret in the murdered cop's past.
Reviews from Goodreads.com