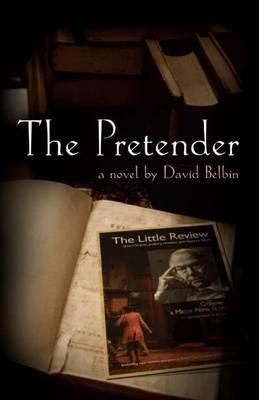 Mark Trace shows a remarkable talent for literary forgery. A gap year in Paris sees his skill exploited by a manuscript dealer. Mark fetches up in London, working at one of the UK's oldest literary magazines. That's when the trouble really starts. Hemingway and Graham Greene are only the beginning. What starts as a prank soon becomes deadly serious. In this literary thriller David Belbin writes about originality, desire and literary ambition, in the voice of a character with the capacity to deceive everyone, including himself.

David Belbin is the author of more than thirty novels for young adults, including Denial and Festival. His short stories for adults have appeared in numerous magazines and anthologies. He runs the MA in Creative Writing at Nottingham Trent University. He currently edits the Crime Express series for Five Leaves.
Reviews from Goodreads.com