The Pillars of Creation — Terry Goodkind

A SPELLBINDING NOVEL OF HIGH ADVENTURE

Ever since she was six, someone has been trying to kill Jennsen Daggett. Now she's 20. He just found her.

Venturing into the sweeping world of New York Times bestselling author Terry Goodkind, we are held spellbound by suspense and gripped by fear, but most of all we find ourselves aching to be there beside people who capture our hearts.

Now in his latest and most lavish adventure yet, a young woman's struggle for salvation from inner demons and an ancient injustice takes on terrifying dimensions...for everyone.

Richard Bahl and his wife. Kahlan, reunited yet still facing the paralyzing dread of an occupying army, must venture into a desolate land. But their quest turns to terror when they become the helpless prey of a tireless hunter.

Enter a world without rival. Discover breathtaking adventure and true nobility of spirit. Find out why millions of readers the world over have elevated Terry Goodkind to the ranks of legend.
Reviews from Goodreads.com 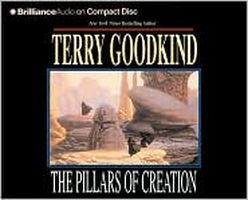 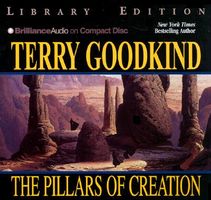 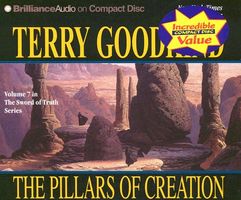 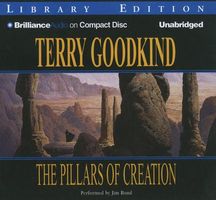