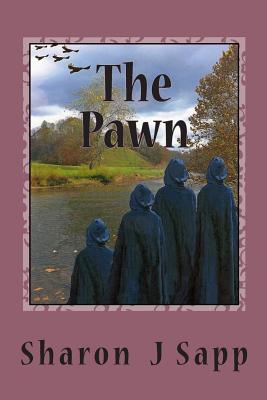 
When Shauna is reunited with her twin friends Jean and Joan who were stolen from Earth with her, they fight to begin a new life under the protection of the Elves. All three women have developed powers they now know came from a heritage long past and forgotten. When Shauna's new born baby is stolen from her arms by the wizard Vermeer, she knows she can no longer evade the evil encompassing the land. Furious at the cruelty he has committed, Shauna declares war on Vermeer and his unnatural minions. Only magic can fight magic warns the powerful sorceress Mave, as she joins in the battle. In order to win, Shauna must reestablish a relationship with her estranged mate, KoDar. All her new mystical friends along with KoDar, his clan and allies will be needed if she is to save her child and thwart the efforts of Vermeer to spread his evil not only on Oquar, but across the universe as well.