The Other Woman — Rona Jaffe 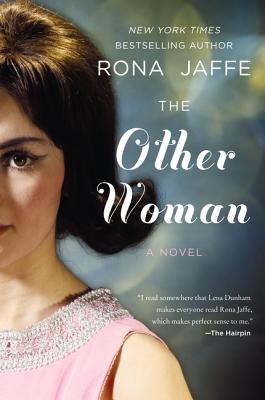 Carol Prince realized very early on that the life of a slavish housewife was not for her. Instead of finding a husband, she builds a career as a features writer for a glossy magazine and enjoys the freedom and indulgences the position affords her. Soon enough, all of her friends are divorced, women's lib has arrived, and Carol is quite satisfied conducting interviews on glittering film sets or in swanky bars, and having flings with gorgeous men.

But then she meets Matthew Fitzgerald. He is handsome and successful and rich . . . and married. Over time, they become more and more enamored of each other and Carol is forced to make a decision. She may preserve her status as an independent woman, or sacrifice her ideals for the one thing she never thought she needed--a man.
Reviews from Goodreads.com