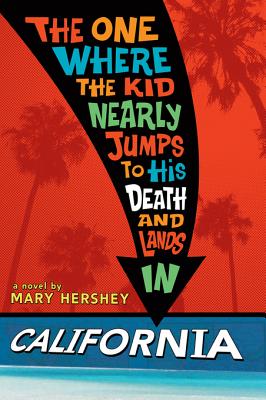 
"Mom didn't think it was funny when I took off my leg at school, put it in my locker, and then tied a rag around my stump with fake blood on it. After that, though, the kids at school pretty much knew if anyone was going to be cracking jokes about my leg, it was gonna be me." So says thirteen-year-old Alastair Hudson in this darkly humorous coming-of-age story about the relationship between Alastairwho calls himself Stump to draw shocked attention to his missing legand his father, who left the family after the accident that resulted in the amputation five years earlier. When Alastair is sent to spend the summer with his dad and his dad's new wife, father and son are forced to confront the truth of what happened years ago, finally allowing Alastair to move forward with his life.