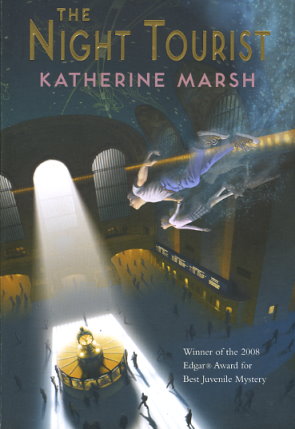 Ninth grader Jack Perdu spends most of his time alone, with his nose buried in a book. But one winter evening, a near-fatal accident changes Jack's life forever.

His father sends him to see a mysterious doctor in New York City -- where Jack hasn't been since his mother died there eight years ago. In Grand Central Terminal, he meets Euri, a girl who offers to show him the train station's hidden places -- the ones only true urban explorers really know about. Eight flights below the station, however, Jack discovers more than just hidden tracks and mysterious staircases. He has stumbled upon New York's ghostly underworld. This, Jack believes, is his chance to see his mother again. But as secrets about Euri's past are revealed, so are the true reasons for Jack's visit to the underworld.
Reviews from Goodreads.com 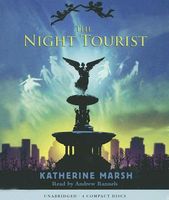 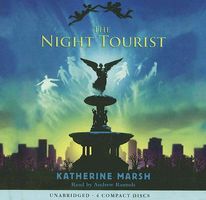