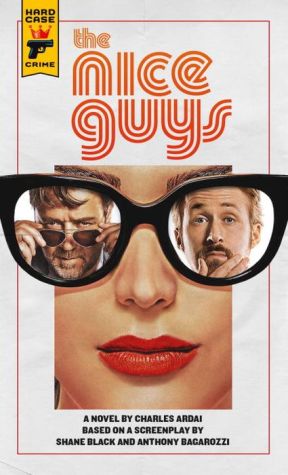 Holland March is a private eye with a defective nose and a broken arm. Jackson Healy is the tough guy who put him in a cast. Not the two most likely men to team up to hunt for a missing girl, or look into the suspicious death of a beautiful porn star, or go up against a conspiracy of the rich and powerful that stretches from Detroit to D.C. Hell, they're not the most likely pair to team up to do anything. But there you go. And if they somehow survive this case, they might just find they like each other.

But let's be honest. They probably won't survive it.