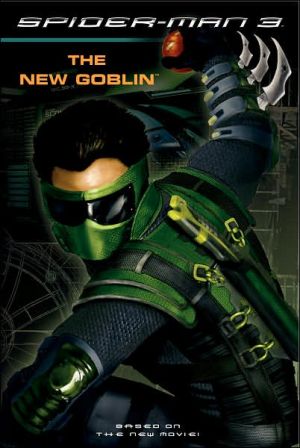 Share:
Harry Osborn and Peter Parker were once best friends. But that was before Harry found out Peter is Spider-Man, and before Harry saw Spider-Man bring home the body of his father. Believing Spider-Man killed his father, Harry can't forgive or forget. The anger and pain fill Harry until he's driven to accept his father's villainous legacy. The New Goblin is in town, and he wants revenge.