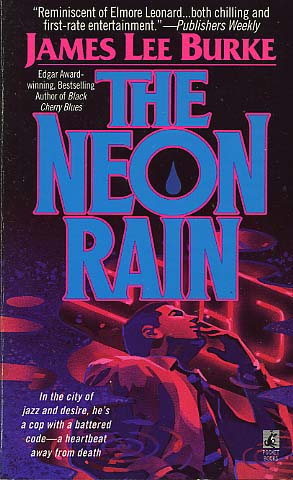 Share:
From the pulsing jazz of the French Quarter to the twisting trails of drug-dealers' swamps, New Orleans is Detective Dave Robicheaux's turf. But now he's fought too many battles: in Vietnam, with killers and hustlers, with the police brass, with the bottle. When he pulls a prostitute's body out of a bayou, Robicheaux plunges into a deathtrap. He's up against a Nicaraguan mob, a contract on his life, and a cesspool of corruption that's drenching New Orleans like a Delta storm. A brutal rain is streaming down on the city's streets--and for a renegade Cajun cop, the only way out is paved in blood!