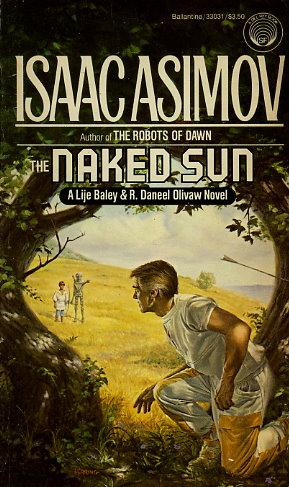 MURDER IN PARADISE
Solaria was a beautiful planet, but a sparsely settled one. The Solarians had so isolated themselves that direct contact with others was almost unbearable, and all interpersonal dealings were conducted by solid-seeming trimensional projections.

Now there had been a murder. The victim had been so neurotic that even the presence of his wife was barely endurable. But someone had been close enough to beat him to death while he was attended by his robots. Naturally, the robots couldn't have done it -- the first law of robotics would not let them harm a human being. No weapon had been found.

It seemed a paradox. So the authorities sent for Lije Baley, who was delighted to find that his old partner, the human-seeming robot R. Daneel Olivaw, would join him. The partnership was back in business -- a strange business, indeed.

Isaac Asimov's The Caves of Steel and The Naked Sun are two of the most famous science-fiction novels ever. They are set long after mankind -- aided by the intelligent positronic robot -- has colonized the worlds of other suns. This is a time of growing concern between Earthmen and Spacers. Lije Baley, who is filled with all Earth's prejudices against robots and Spacers, must learn to work together with a seemingly human robot to solve apparently impossible crimes that threaten the fragile link between Earth and Space.
Reviews from Goodreads.com 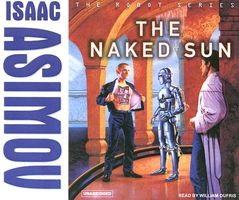 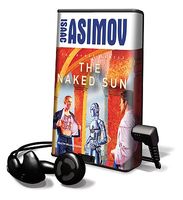