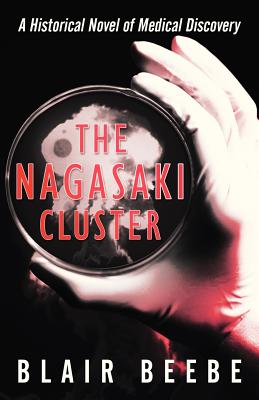 It is 1979, and Dr. Ichikawa, director of the Atomic Bomb Disease Institute at Nagasaki University, has watched too many patients die of leukemia in the years since the end of World War II. Desperate for funding and access to research, Dr. Ichikawa reluctantly welcomes an American scientist to Japan to present his findings. But when the American's body washes ashore two days after his arrival, Dr. Ichikawa is suddenly propelled into the midst of a murder investigation. Meanwhile, halfway across the world, microbiologist Lynn Lucas is summoned by Indonesia's minister of health to investigate hundreds of mysterious deaths that are occurring within the jungle of Papua New Guinea. Accompanied by a young lab technician, Lucas embarks on a dangerous journey into the primitive jungle where she must seek the cause of the deadly outbreak. As she is confronted by angry relatives of victims and disdain from bureaucrats who view her as a nuisance, Lynn must rely not only on her tenacity, but also help from others as she slowly unravels the mystery of the Nagasaki Cluster. In this medical mystery based on a real discovery in 1979, a young scientist risks everything as she looks for the reason for identical leukemia clusters and attempts to save future generations from a deadly disease.
Reviews from Goodreads.com