The Myth Of Falling — Charlee Jacob 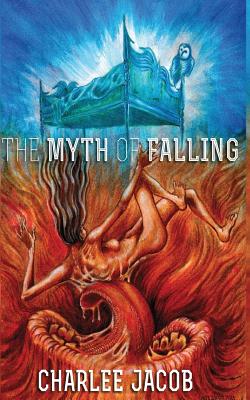 There is an old myth that says if one dreams of falling and goes all the way to the sudden end, this one will never wake up. For writer Charlee Jacob that form of dream death never came. She'd strike rocks and get up again. However, in other nightmares she's died almost every conceivable (and inconceivable) way, including being murdered. A child of relentless bullying, family violence, and stonings in the street...wife of starvation, psychological degredation, and abandonment, she put her fury and pain into writing. Her horrific fiction is extreme, often as lyrical as it is monstrous. Having written for nearly twenty years, illness completely disabled her. Later, a different diagnosis and maximum doses of her medications, she's written her first book in eight years. 'The Myth Of Falling' is a collection of frequently gruesome fiction, cruelty, sexual deviance, and essays of living with horror. She's fallen, hit bottom, and got up again.
Reviews from Goodreads.com