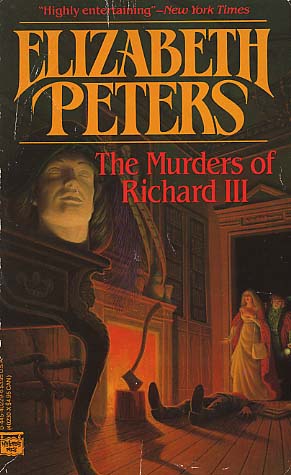 When attractive American Jacqueline Kirby is invited to an English country mansion for a weekend costume affair, she expects only one mystery. Since the hosts and guests are all fanatic devotees of King Richard III, they hope to clear his name of the 500-year-old accusation that he killed the little princes in the Tower of London.

Jacqueline is amused at the group's eccentricities until history begins to repeat itself. A dangerous practical joker recreates famous fifteenth-century murder methods--beheading, poisoning, smothering, and even drowning in a butt of malmsey. As the jokes become more and more macabre, one at last proves fatal.

Jacqueline puts all her observations together for a dazzling solution that will surprise even the most attentive reader.
Reviews from Goodreads.com 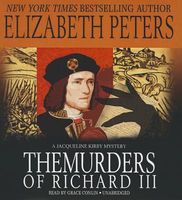