The Murderer is a Fox — Ellery Queen 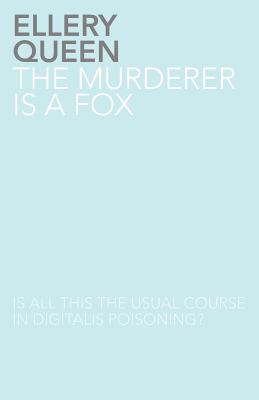 Like father, like son...killers! Davey Fox returned to his hometown a war hero. But inside he was a shattered man, convinced he was a killer just like his father. The war proved it; his past proved it. All signs pointed to it. His wife would soon die! unless... Ellery Queen could show that Davey's father was innocent, and free him for his obsession with the past. But it was a cut-and-dried case. Just as the father had murdered the mother 12 years ago, there was no doubt not that...THE MURDERER IS A FOX.
Reviews from Goodreads.com 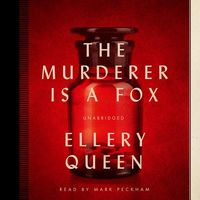 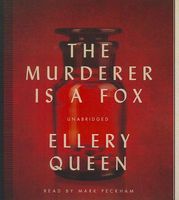