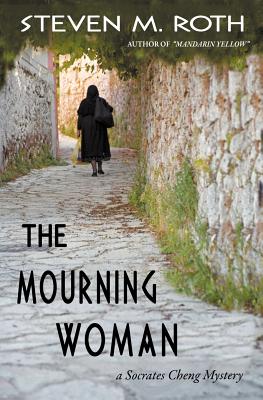 Share:
Four years have passed since the events in MANDARIN YELLOW when Socrates' Chinese heritage pulled him into the mysteries of his oriental roots. Socrates now is a wiser and more cynical investigator. In the time that has passed since MANDARIN YELLOW, Socrates' father has died and his mother has returned to her Greek origins, moving into a condominium populated by elderly Greek immigrants, including one woman who is reputed to be the direct descendant of the ancient Oracle at Delphi. And that is where Socrates' problems begin as Socrates, skeptical at first of the old woman's powers, soon learns the hard way that her dire prophecies sometimes have a disquieting and deadly way of coming true.