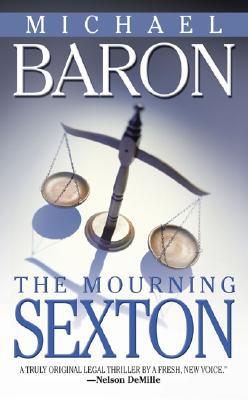 Attorney David Hirsch was the managing partner of a prestigious St. Louis law firm when he was convicted of embezzlement and sentenced to federal prison. Seven years later, he's eager to rebuild a shattered career. He gets his chance when an elderly member of his synagogue asks him to investigate his daughter's death. But a simple product liability lawsuit reveals something more sinister--a far-reaching conspiracy of corruption and cold-blooded murder pulling Hirsch into a dangerous battle of wits that could mean absolute downfall or total redemption.
Reviews from Goodreads.com