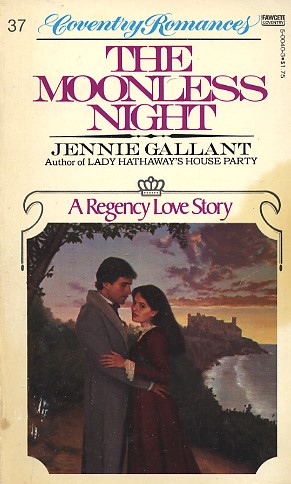 ROMANCE AND ADVENTURE WERE WAITING....

...While Napoleon was being held prisoner aboard an English ship at Plymouth harbor.

To the inhabitants of Bolt Hall, particularly the mischievous and beautiful Marie Boltwood, this lent an air of excitement and glamor.

Especially when two dashing young strangers came to stay at Bolt Hall. One of them was a secret agent for the British government. The other was the enemy. But which one was which?
Reviews from Goodreads.com