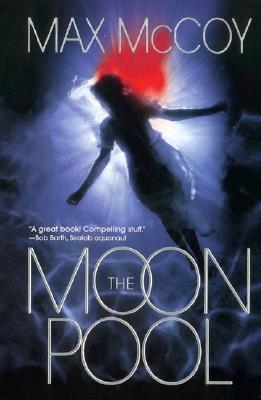 Time is running out for Jolene. She's trapped by a madman, held captive, naked, waiting only for her worst nightmares to become reality. Her captor will keep her alive for twenty-eight days, hidden in an underwater city 400 feet below the surface. Then she will die horribly--like the others. . . .

Jolene's only hope is Richard Dahlgren, a private underwater crime scene investigator. He has until the next full moon before Jolene becomes just another hideous trophy in the killer's surreal underwater lair. But Dahlgren has never handled a case where the victim is still alive. And the killer has never allowed a victim to escape.
Reviews from Goodreads.com