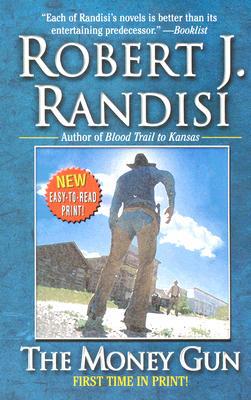 Faulkner is a money gun, a gun for hire, and has been for twenty-five years. But that doesn't mean he's a hired killer. He'll use his gun if he has to, but only as a last resort. That looks pretty likely on his latest job. He's agreed to watch his friend's back and help him track down the notorious Frank Sunday and his gang. But the gang is headed straight for Gunman's Crossing, a small town with a big reputation--as a wild place with no law and lots of gunplay. And it's filled to bursting with plenty of men who want to put a bullet into the famous money gun.
Reviews from Goodreads.com 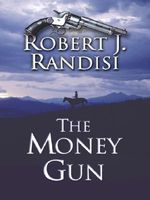