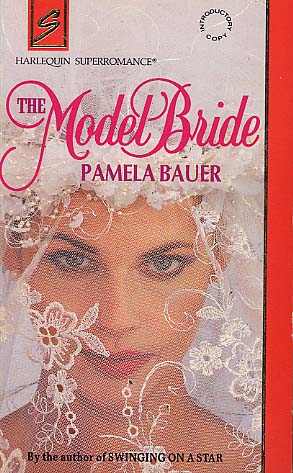 WAS IT LOVE OR OBSESSION?

Model Jessie Paulson looked remarkably like Kathleen Daniels, the woman who haunted Aidan McCullough's past. The woman who had broken up his family. The woman his father had been convicted of murdering.

Jessie had been on the jury. That alone should have made Aidan avoid her. But she fascinated him, drew him to her so strongly, he couldn't resist. He only wanted to get on with his life -- a life that included Jessie.

But not only had Jessie found out about Aidan's own involvement with Kathleen, she was now convinced she'd helped to convict an innocent man!
Reviews from Goodreads.com