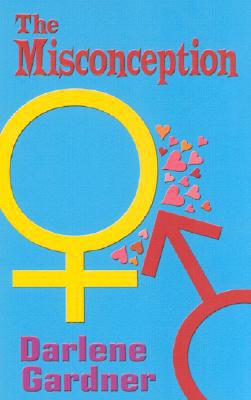 Evolutionary scientist Marietta Dalrymple viewed it as the ultimate four-letter word for sex. Romantic love--like the myth of the monogamous male--was a fairy tale. Men were good for only one thing: procreation. And using the Conception Connection she had found the ideal candidate to satisfy her strongest biological urge--motherhood. On paper Jax Jackson had all the necessary advantages, including a high IQ and a successful career.
In person his perfectly symmetrical face and well-endowed body drove her to reconsider the term animal magnetism. But in the aftermath of their passion, Jax claimed there had been a mix-up; he was not the sperm supplier with whom she'd contracted, but the rarest of all creatures--an aspiring family man. A man determined to act as devoted father and--even worse--loving husband. The erudite professor was stupefied. Until she recognized that Jax had planted more than his seed; his caring ways had taken root in her heart, leading the scholar to conclude that she had found the wrong donor, but the right man.
Reviews from Goodreads.com