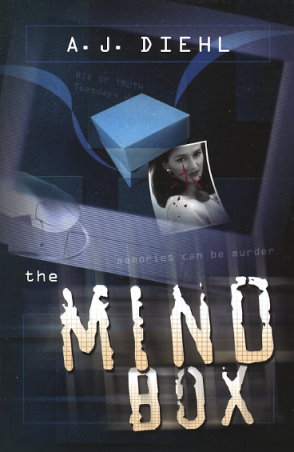 memories can be murder

"In one of the most shocking crimes in Los Angeles history, producer Eddie Ealing was found brutally murdered this morning at his home in the Hollywood hills. The body was found butchered in an eerie scene taken straight from one of Ealing's own thriller films. Sources say entertainment industry insiders are shaken and afraid, fearing they may be next on the killer's list...."

In a town where rumors spread faster than wildfires, L.A. is abuzz with speculation about Ealing's mysterious e-mail from "Mike's Gifts," a shadowy business that specializes in the most calculated kind of revenge. With no clear motive and a very long list of suspects, Hollywood homicide detective Lane Daily is called back from vacation to lead the investigation. Never one to do things by the book, she has a hard-earned reputation for cracking some of the L.A.RD.'s toughest cases.

Daily's investigation soon uncovers a trail of lies, betrayals, and vicious mind games that prove someone is going to great lengths to hide the facts about a promising new wonder drug. When she becomes a target herself, Daily learns that behind the lies is a secret so powerful it threatens to destroy the mind of anyone who gets too close to the truth.
Reviews from Goodreads.com