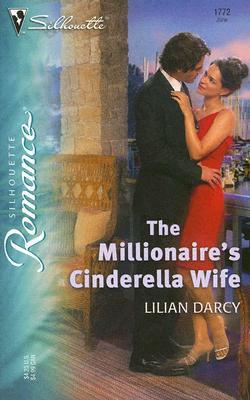 "Can I beg you on my bended knees to stick around for a bit, Sierra?" Ty said.

Every woman on the entire East Coast would have dreamed of receiving such an offer from the handsome millionaire businessman who now graced the cover of A-list magazine. But not Sierra Garrett. Because few people knew that their "bachelor of the year" was still her husband! Sierra intended to correct that technicality. But, when she arrived, Ty sidetracked her with his proposition to ward off his new female fans.

Of course, Ty had another motive. Because as long as Sierra stayed, he planned to use every charm known to mankind to convince her to stay...and give their marriage a second chance!
Reviews from Goodreads.com