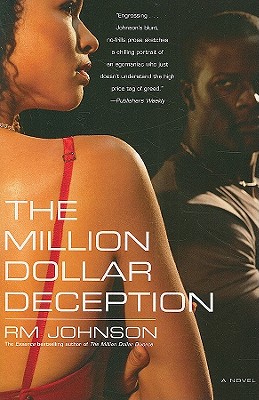 Monica Kenny has a decision to make--stay with and marry Lewis Waters, the younger man she knows may not be right for her, or leave him, venutre out on her own, and face the possibility of falling for another man who may leave her as her ex-husband did, because she could not have children.


Lewis Waters recognizes that he's in a much better position than he ever was now that he's with Monica Kenny. She takes care of him and his daughter, and gives him money. But he fears she is starting to notice their differences. He intensifies their sex life, and will do anything in addition to keep her from leaving him, vowing to himself that he'll never go back to the life he lived before Monica.


When Nate Kenny realizes he made the biggest mistake of his life, losing his wife to the young, down-on-his-luck thug he had hired to seduce Monica a year ago, he decides to win her back. He uses all his cunning, expertise and money to destroy Lewis Waters, and take his wife back. Unbeknownst to him, there will be life and death repercussions.
Reviews from Goodreads.com