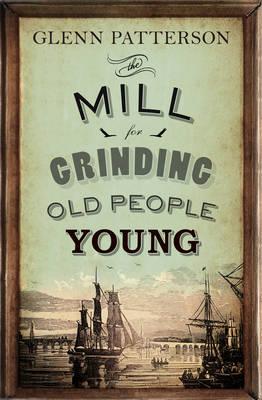 
In the cold dawn of Christmas Day 1897, Gilbert Rice, 85 years old and with failing health, recounts his journey into manhood in a city on the cusp of great change. Belfast in the 1830s was a city in flux. Industrialisation had led to an increase in commerce and the rapid swell of the population as workers flocked to the newly created jobs. Gilbert, a young man with prospects, begins work with the Ballast Office, looking after Belfast Port. Beneath the shadow of the Harland & Wolff shipyard Gilbert explores this ever expanding and exciting city whilst becoming aware of the political undertones and the sectarian tensions that still brew beneath its respectable veneer. In a city that still resonates with the legacy of the 1798 Rebellion Gilbert begins to question the injustices that he sees. When he meets Maria, a Polish barmaid, he is drawn into a love affair that will drive him to make a stand against those he sees as harming the city that he loves.