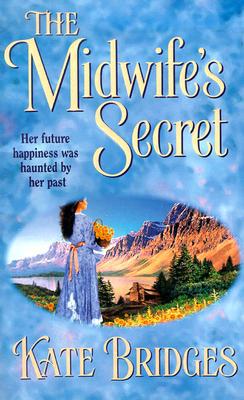 If Amanda Ryan's secret past were known, her fresh start in life would come to a dead stop. No one would readily accept a divorced, barren midwife. Not even, she feared, Tom Murdock. For though he'd roused her slumbering womanhood, she could never be the wife he deserved...!

Just when his battered faith in human nature was almost restored, Tom Murdock discovered that Amanda Ryan had outright lied to him, destroying their chances for happiness. Or had she? For this feisty, independent woman, who could never give him the family he'd dreamed of, had made him desire things he'd never imagined...!
Reviews from Goodreads.com