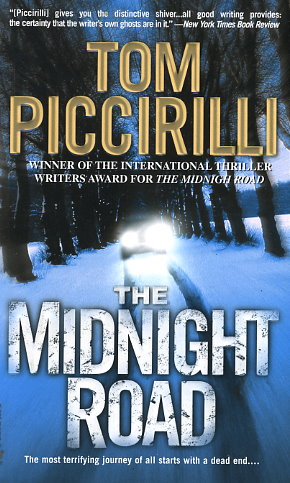 From the moment he saw the girl in the snowstorm, Flynn had less than an hour to live. But he'll remember his last fifty minutes long after he's dead. As an investigator for Suffolk County Child Protective Services, Flynn has seen more than his share of misery, but nothing could prepare him for the nightmare inside the Shepards' million-dollar Long Island home. In less than an hour, that nightmare will send him plunging into a frozen harbor--and awaken him to a reality even more terrifying.
Reviews from Goodreads.com 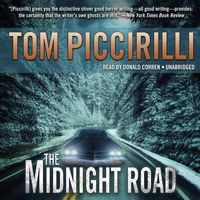