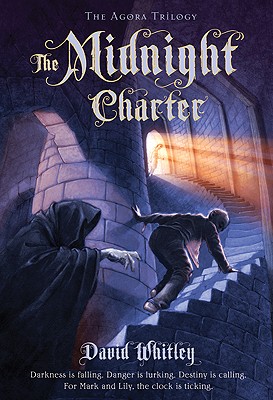 IT WAS FORETOLD THEY WOULD COME...

In the ancient city of Agora, two orphans' fates have suddenly changed.

He has escaped the plague. She has been released from life as a servant.

But both are still fighting to survive.

And together, they will play a role in fulfilling the prophecy of the mysterious Midnight Charter.

If they live . . .
Reviews from Goodreads.com