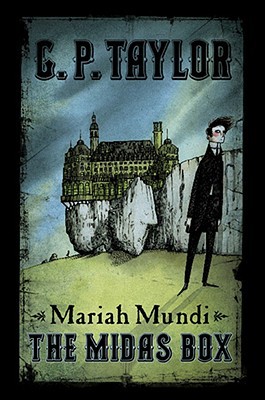 The Prince Regent is no ordinary hotel--powered entirely by steam, run by an eccentric inventor who doesn't believe in sleep, it's a place full of shadowy characters and dangerous secrets. Mariah has just started working there as a magician's assistant, and when he and his coworker Sacha unwittingly learn more than they were meant to know, they suddenly find themselves pawns in an evil plot so full of twists and turns that even the labyrinth of hidden tunnels and caverns beneath the hotel can't contain it.

As they struggle to unravel the mystery and stay alive in the process, encountering secret rooms, enchanted objects and vicious mythical creatures, they question whom to trust. All the adults--even the ones offering help--seem to be hiding something. After all, Mariah only got his job because his predecessor vanished one night--and, as Mariah is fast realizing, not all magic tricks are illusions.
Reviews from Goodreads.com 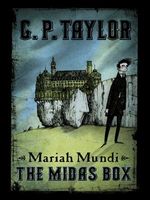