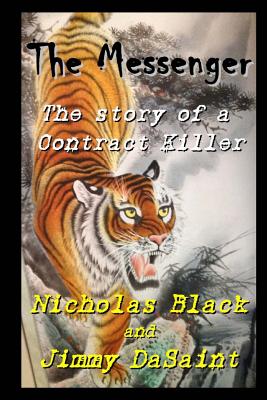 The Notorious Black Royals, led by the infamous King brothers, and the violent El Salvadorian Matas, led by the dangerous Juan-Carlos, are two rival drug gangs fighting a war to control the streets of New York City. Watching this all happen are the Russians, carefully waiting for their moment to strike!

In the midst of the violence and chaos is a mysterious man known only as Voodoo—a contract killer who will determine the final outcome of this turf war.

Contract Killer is a fast-paced novel, filled with sex, murder, conspiracies and enough mayhem for 10 Hollywood films! It's a story that will keep you turning the pages to the very end.