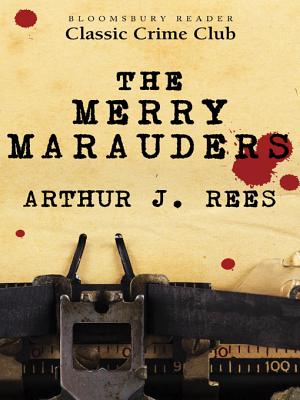 Share:
Val is invited to New Zealand by his Uncle Rufus to help run his business, which he describes to Val as 'control of the New Zealand fruit trade'. Restless Val hopes that his new life will be adventurous and exciting but when he realizes that his job is merely selling fruit and veg in a small shop in Auckland he parts from his uncle immediately and looks for adventures elsewhere.

When he finds an advertisement for an advance agent to join a travelling theatrical troupe--Merry Marauders Dramatic Company--he feels that he's found what he was looking for. He joins the troupe and their tour around New Zealand begins. As he promises in a letter to his friend, 'One thing is certain; we shall have some adventures on the road that should be worth relating.' This promise is definitely fulfilled.

The Merry Marauders is an epistolary novel, first published in 1913, which chronicles the funny misadventures of an accident-prone theatrical troupe touring through the small towns of frontier New Zealand around 1900 and encountering various rogues, setbacks and turns of fortune!