The Memoirs of Mary Queen of Scots — Carolly Erickson 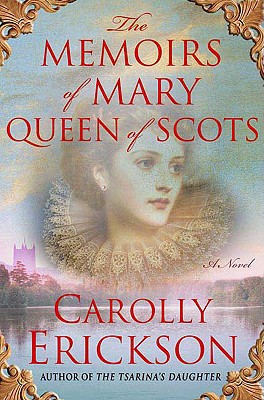 In this dramatic, compelling fictional memoir Carolly Erickson lets the courageous, spirited Mary Queen of Scots tell her own story -- and the result is a novel readers will long remember.

Born Queen of Scotland, married as a young girl to the invalid young King of France, Mary took the reins of the unruly kingdom of Scotland as a young widow and fought to keep her throne. A second marriage to her handsome but dissolute cousin Lord Darnley ended in murder and scandal, while a third marriage to the dashing, commanding Lord Bothwell, the love of her life, gave her joy but widened the scandal and surrounded her with enduring ill repute.

Unable to rise above the violence and disorder that swirled around her, Mary plucked up her courage and escaped to England -- only to find herself a prisoner of her ruthless, merciless cousin Queen Elizabeth.

Here, in her own riveting account, is the enchanting woman whose name still evokes excitement and compassion -- and whose death under the headsman's axe still draws forth our sorrow.

In The Memoirs of Mary Queen of Scots, Carolly Erickson provides another in her series of mesmerizing historical entertainments, and takes readers deep into the life and heart of the sixteenth century's most fascinating woman.
Reviews from Goodreads.com 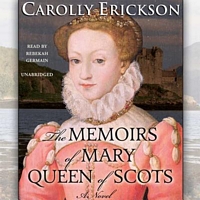 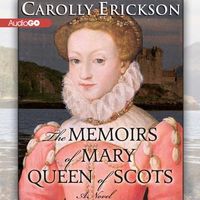 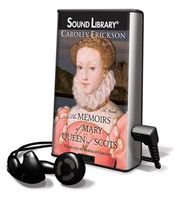 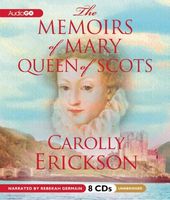