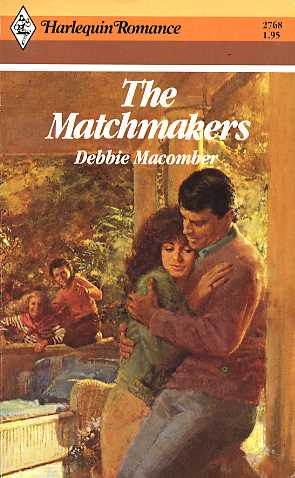 When Dori saw the ad her eleven-year-old son, Danny, had put in the Seattle daily newspaper, she nearly fainted with shock.

Widowed several years earlier, Dori had forged a comfortable life for herself and Danny, but it was a life devoid of male influence for her precocious son--and a loving male partner for her.

And now Danny had run this dreadful ad. To make matters worse the first man to appear on her doorstep waving the paper in her face was Gavin Parker, a well-known sports commentator with a low opinion of marriage-minded women....
Reviews from Goodreads.com