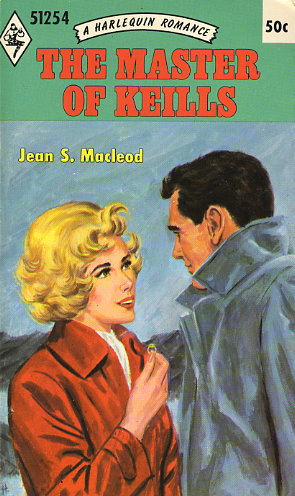 When Alison Dundas's sister Sherry decided that her acting career was more important to her than marriage, and forthwith called off her engagement, it was Alison who had the thankless task of breaking the news to Sherry's fiance. It was not a job she relished - particularly as, having recently been jilted herself, she knew only too well what he would feel. But when she met Magnus MacLaren, the dour and proud Master of Keills, she found he had other ideas about his engagement. His mother, he informed Alison, was desperately ill, and wanted only to meet her son's prospective bride and the future Mistress of Keills to die content. The only solution, he declared, was for Alison to take her sister's place. But could such a deception, however kindly meant, do anything but harm?
Reviews from Goodreads.com