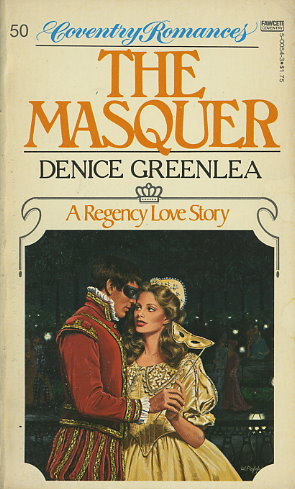 Share:
Her real name was Christabel Devlin but she called herself Miss Stone. Because behind the glasses, and the plain dowdy figure an incredible beauty lay hidden.

It was this loveliness that had caused her many problems with the titled gentlemen for whom she had previously worked as governess. They could not keep their hands off her.

Now, disguised as plain Miss Stone, she hoped she would be left in peace--until she came to Lord Worthing's estate to care for his nephew. She found herself falling in love with him, but she tried to ignore it. To him she would always be "Stone."

Young Lord Worthing found Christabel a gem. She was bright, efficient and most clever. What he did not know was that he would soon find her a priceless jewel....