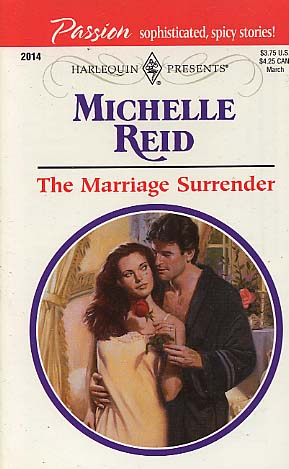 When Joanna had no choice but to turn to her estranged husband, Sandro, for help, he agreed, but on one condition: that she return to his bed -- as his wife. But what would happen when he discovered her secret?
THE BRIDE's SECRET

Joanna adored Alessandro Bonetti, but knew she could never give him what he really needed. So she walked out on their marriage.

Now, two years on, she has no choice but to turn to Sandro for help. He agrees, on one condition: that she return to his bed, as his wife.

Joanna realizes she loves her husband more than ever, but a replay of their disastrous wedding night is more than she can bear. Surrender to Sandro means he'll discover the secret she's kept hidden from him all along but maybe that's a risk she must take if she's to save her marriage.
Reviews from Goodreads.com