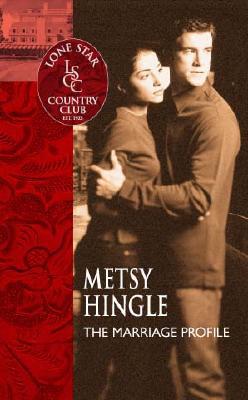 Social Status:
Divorced -- and plans to stay that way

Method of Seduction:
A late-night tryst could be his ultimate undoing

Mayhem was at an all-time high in Mission Creek when Justin Wainwright joined forces with his ex-wife to track down an abducted baby. The by-the-book sheriff scoffed at the psychic mumbo jumbo that had turned Angela Mason into a star profiler, but he'd do anything to crack this case. However, that didn't mean Justin was going to be blinded by his bewitching former bride -- especially when he had reason to believe she had ties to the mob. Nevertheless, Angela's dangerous pursuits were making her a target for murder...and this Wainwright would walk through a spray of bullets in the name of love!
Reviews from Goodreads.com